It’s unfortunately been a few months hiatus since my last post. Partially that’s due to a few other things I was writing, but also I wasn’t very dedicated about getting blog posts written promptly. The New Year is always a time to re-start something so I decided to go back and write posts even a few months old.

The first major piece I skipped was a trip to a friend’s wedding in Minneapolis in early September. This was a friend from Miami who had moved back to Minnesota so it was great to see them, along with some other friends that had moved elsewhere. I also hadn’t been to Minneapolis since I was a little kid. I only vaguely remember the Mall of America and swimming in my aunt’s chilly pool.

The wedding was at my friend’s aunt’s house out near Minnetonka and it was really beautiful. It was pretty warm for early September people were saying, but it was nice for the outdoor wedding. Even though I had just been in Portland a few weeks before it was nice to be back in the land of pine trees, grass, and what I’ll call “northern green.” The wedding looked like a Pinterest explosion and it was a job well-done by the bride! One of my favorite parts was the late-night make-your-own hot dog stand. The one thing I will require from my future wife for our wedding is that we have some sort of late night snack. I’m thinking tacos or arepas…

Previous to the wedding we were only able to explore a bit. We visited Lake Calhoun earlier in the day before the wedding. Apparently Minnesota has a lot of lakes? We walked along the lake and near some really beautiful old homes. Besides checking out Lake Calhoun I had one night to myself after the wedding in downtown Minneapolis after dropping a friend off at the airport. I checked into my hotel in the early afternoon so I only had a few hours of daylight and decided to take advantage of them. Downtown on the weekend seemed a little dead so I headed down to the waterfront and the Stone Arch Bridge area.

The Stone Arch Bridge is an old railroad bridge that’s been turned into a biking and walking bridge across the river. It has a prime view of St. Anthony Falls and the Mississippi River. On the downtown side is Mill Ruins Park, which has the ruins of several mills and industrial buildings. Some have modern buildings built inside or around the ruins, which were really cool. I spent a lot of time photographing the contrast of the ruins and new buildings before heading across the river.

Across the river is the old St. Anthony’s area with a lot more historical buildings, especially industrial ones. They appear to be in various states of redevelopment. I didn’t get a chance to explore very much, although there looked to be some cool bars and restaurants around. There are also a series of trails right along the river that I walked down. This side of the river had great views of downtown Minneapolis across.

My visit in downtown Minneapolis was brief and gray (unfortunate after several sunny days), but it definitely seemed to have some cool history and things to explore. When I go back I’ll have to spend more time checking out the different neighborhoods and cities, plus checking out the restaurant options. Check out the pics below! 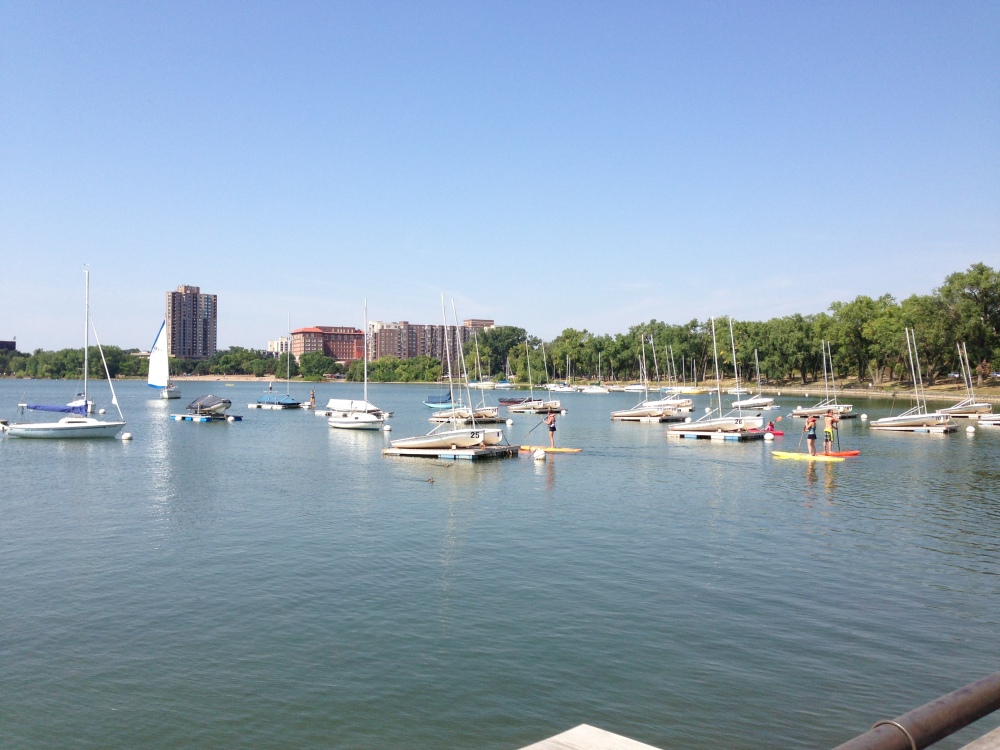 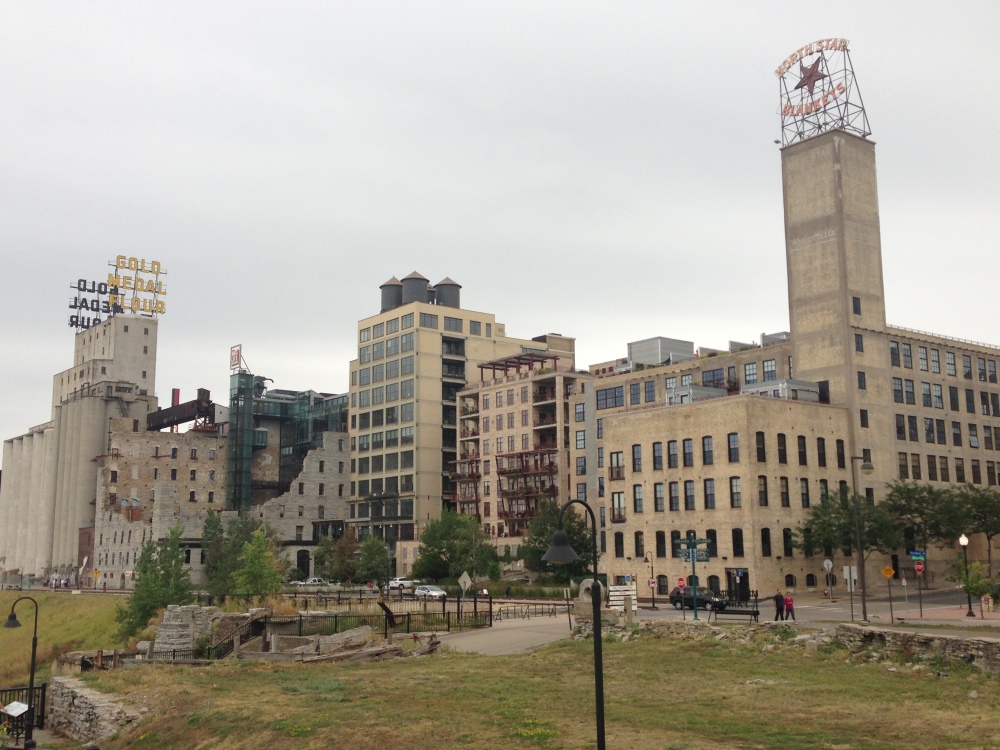 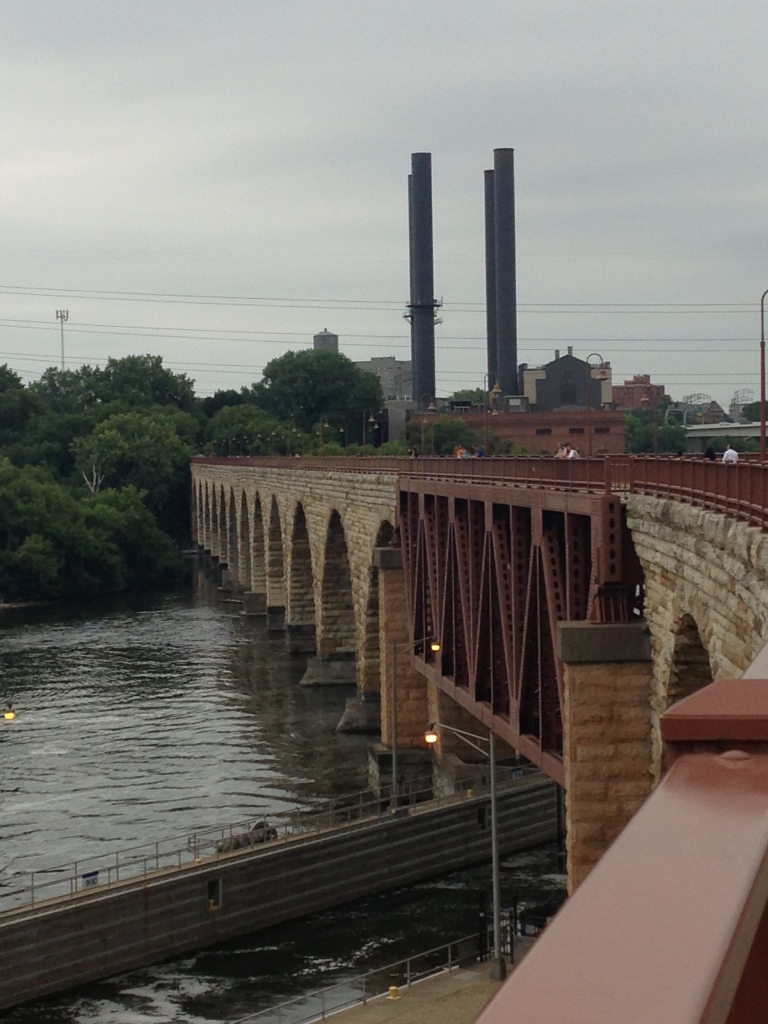 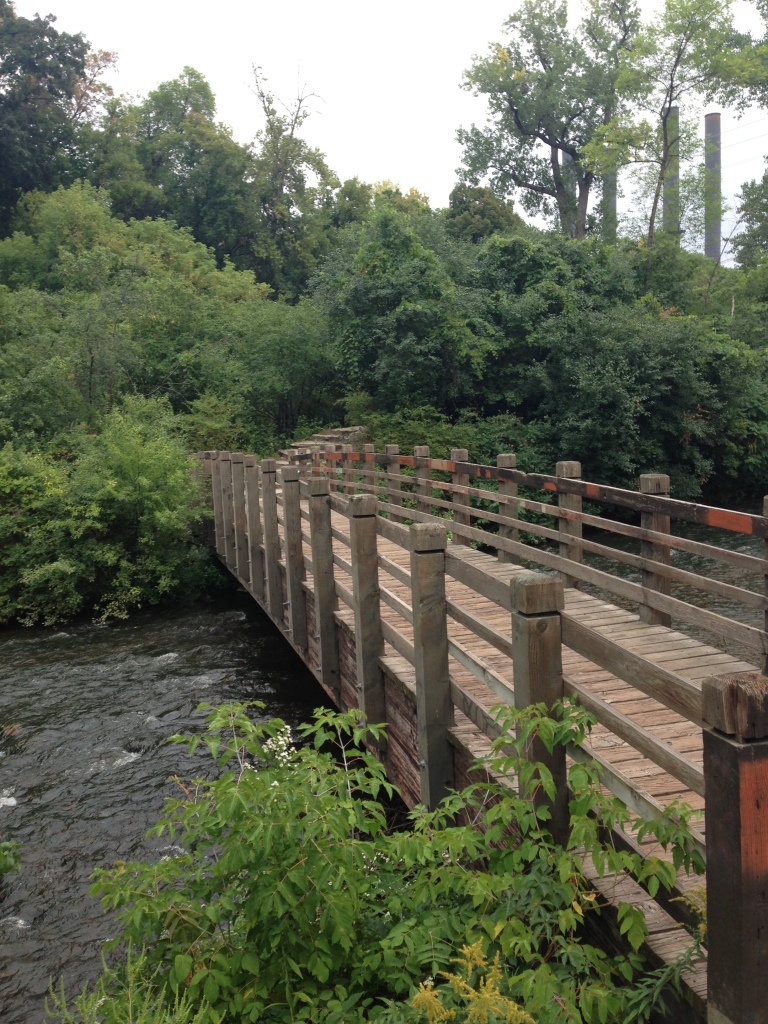 One thought on “That time I went to Minnesota and didn’t write about it for four months (Minneapolis, Sights, PHOTOS)”