Summer is coming to an end and I am a bit disappointed to say I still have many overdue blog posts to write from this summer (and before…). It’s been a busy summer for me taking a coding class and several trips (which only makes the blog post to-do list longer). I’ve pretty much neglected Miami posts and been focusing on my trips, but even those have been more a trickle of posts over the summer. I’m finally getting to posts for my Baltimore trip over Memorial Day Weekend… (I take a little bit of solace that I at least am getting them finished before Labor Day). It’s been pretty easy to recap visits to restaurants and the Boordy Winery using pictures and a pretty good memory, but alas my visit to Fort McHenry is a little more hazy for me to feel I can do it justice.

Instead I am going to do this as a photo blog. I will say Fort McHenry, like most national parks and monuments, is awash in historical info and detail, which I remembered enjoying. The War of 1812 and Francis Scott Key’s Star Spangled Banner I already knew a good amount about. Does anyone remember the Adventures in Odyssey tapes as a kid? It’s a radio program that’s been around forever with lots of different stories and adventures of the kids in a town called Odyssey. I distinctly remember as a kid listening to the Adventures in Odyssey tape on the War of 1812 many many times (that and the story of Esther are the ones that stick out the most). It was nice to create a little connection between my visit and that childhood memory.

I did enjoy info on the city of Baltimore’s history at large, plus Fort McHenry’s role during the Civil War. It served as a military prison and held many Confederate soldiers and supposed sympathizers (which included some of Baltimore’s most prominent politicians and citizens). Interestingly Francis Scott Key’s grandson was one of the men held at the prison. I also enjoyed the vantage points and views of the fort, city, harbor, and Chesapeake Bay while walking along the fortifications (most of the pics you’ll see below).

You can’t not visit Fort McHenry if it’s your first trip to Baltimore (think about all the times you’ve sung and heard the Star Spangled Banner). It’s just one of those sights. Regardless you get a nice dose of history, views of the Bay, harbor, and city, and a pretty cool fort for the young and the young-at-heart to explore. 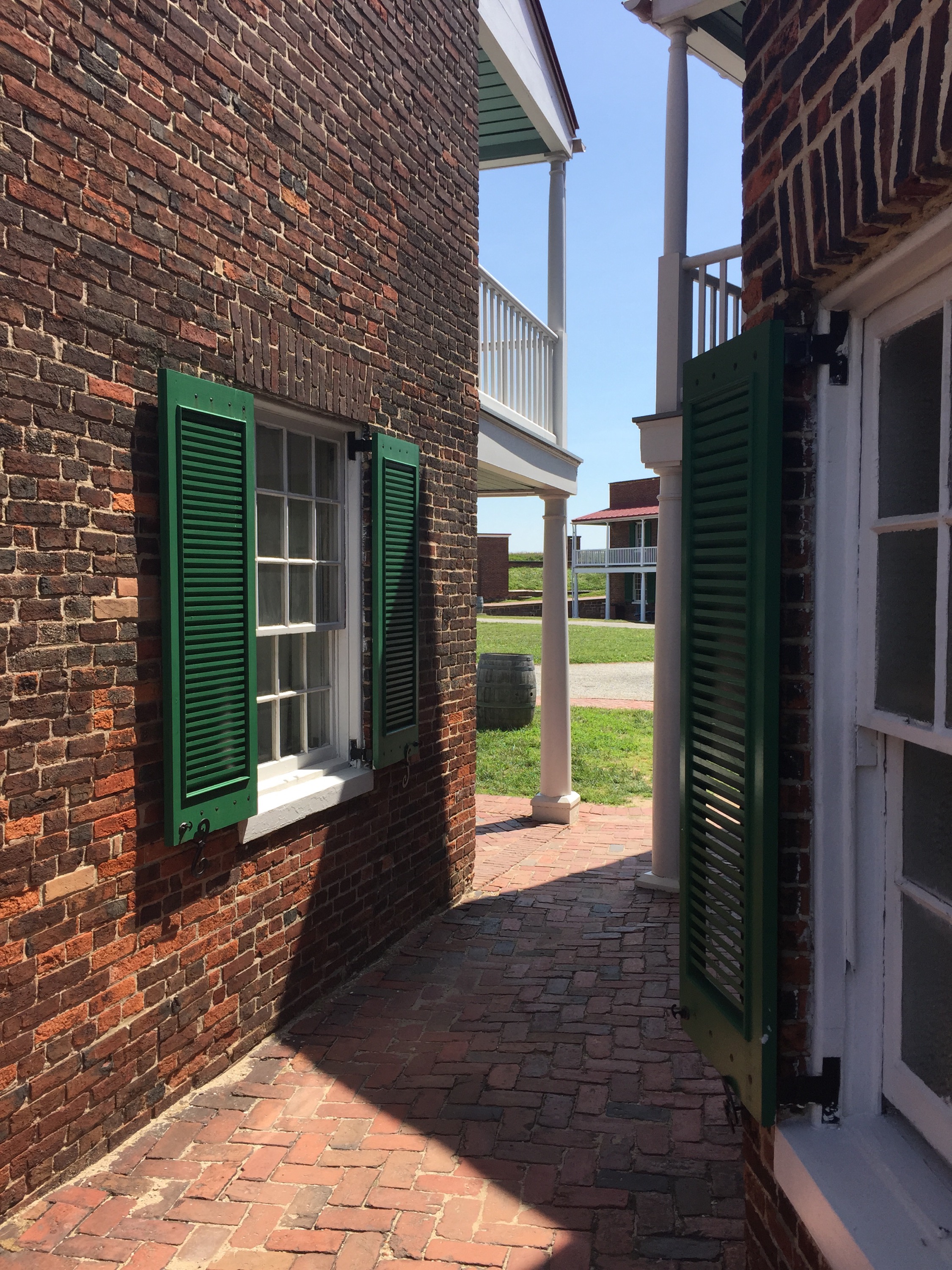